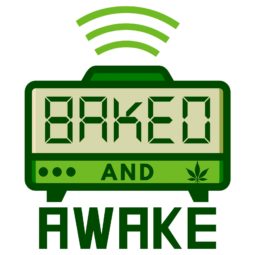 Baked and Awake is a Pacific Northwest based podcast about Cannabis, Conspiracies, and You...

Get to know us!
Watch our video.

Click play on a podcast episode to listen now
LISTEN TO THIS PODCAST ON...