Hosted by two blokes in their 30's who were lucky enough to grow up in the 90's. We talk about the culture we grew up in and how it influenced us in everything we do. Covering topics such as football and our mutual obsession with Arsenal, the comedy that influenced us then and now from Only Fools and Horses to Alan Partridge, the love we have for travel - by travel we mean lads weekends away, and above all the soundtrack that has defined our lives - The Music.

Made In Indieland – Episode 27

This week we discuss the return of a new look Kasabian. We discuss the songs that remind you of the 90’s and we tackle your questions for us. We get Pet Hates off our chest as always. And this week is a bumper episode for music with 3 acts on. Wes King Martin Leary Sam Lambeth

Send in a voice message: https://anchor.fm/made-in-indieland/message 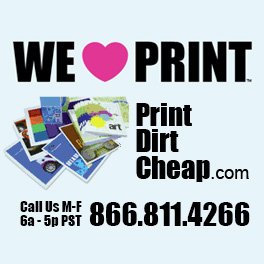